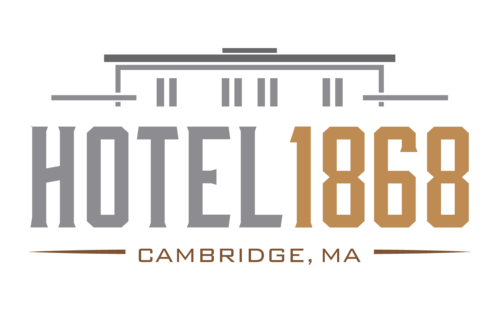 Faneuil Hall has been a Boston landmark since 1742, when it was designed as a marketplace and meeting hall. Samuel Adams and other patriots made impassioned pleas from its steps, and speeches such as those became the launching pad for America’s attempt to become independent from the British. Quincy Market, adjacent to Faneuil Hall, serves as a 250-year-old center for residents and visitors. Here, you’ll find more than 50 shops, 14 restaurants and a wildly popular comedy club.