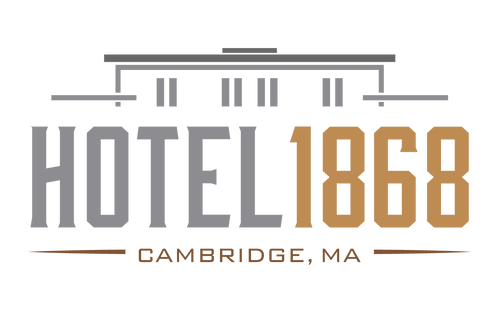 Assembly Row is a one-of-a-kind neighborhood that has brought outlet shopping closer to a city center than ever before. Located just 7 minutes from downtown Boston - and accessible via car, bike, dedicated Orange Line stop, and more. - it features more than 30 nationally-branded outlet shops, a variety of celebrated sit-down restaurants and cafes, a 12-screen AMC Theater, New England's only LEGOLAND Discovery Center and a six-acre waterfront park complete with bike lanes and an amphitheater.

In 2015, Assembly Row was named Curbed Boston's "Neighborhood of the Year," a "Game Changer" by Boston Globe Magazine, and one of the top 10 projects and neighborhoods reshaping Greater Boston by the Boston Business Journal.